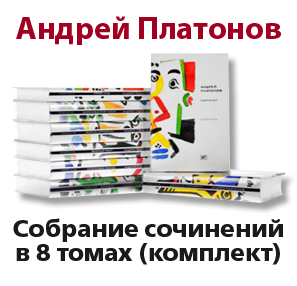 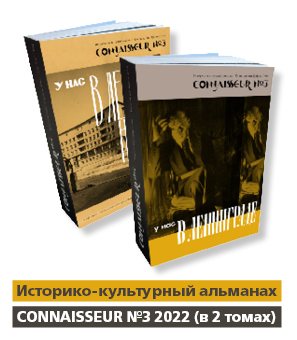 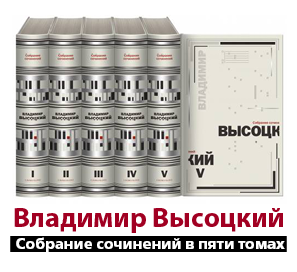 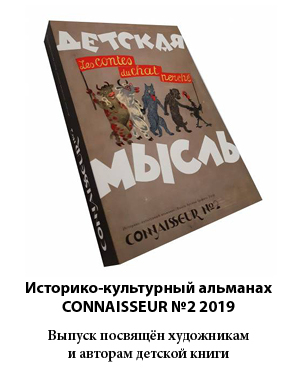 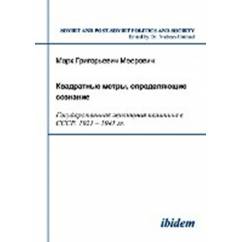 Based on extensive archival research and, in particular, on documents of the Central Committee of the VKP(b), TsIK and SNK of the USSR and RSFSR, VSNKh, NKVD, and other institutions, this book analyses the aims and methods of pre-World War II urban housing policies in the Soviet Union. Among the issues covered are the principles of the Soviet approach to private and communal housing, the role of the state security organs in the administration and distribution of accommodation, different types of early Soviet lodging (communal houses, family flats, Soviet Houses and Hotels, etc.), the reasons for the abandonment of cooperative housing as well as for the restrictions on building private cottages, and the role of housing for enforcing certain types of behaviour and labour desired by the Soviet government. The study, for the first time in Russian language, describes in some detail the so-called New Housing Policy largely ignored in Soviet historiography.